COMPOSER OF MUSIC FOR FILM AND TV 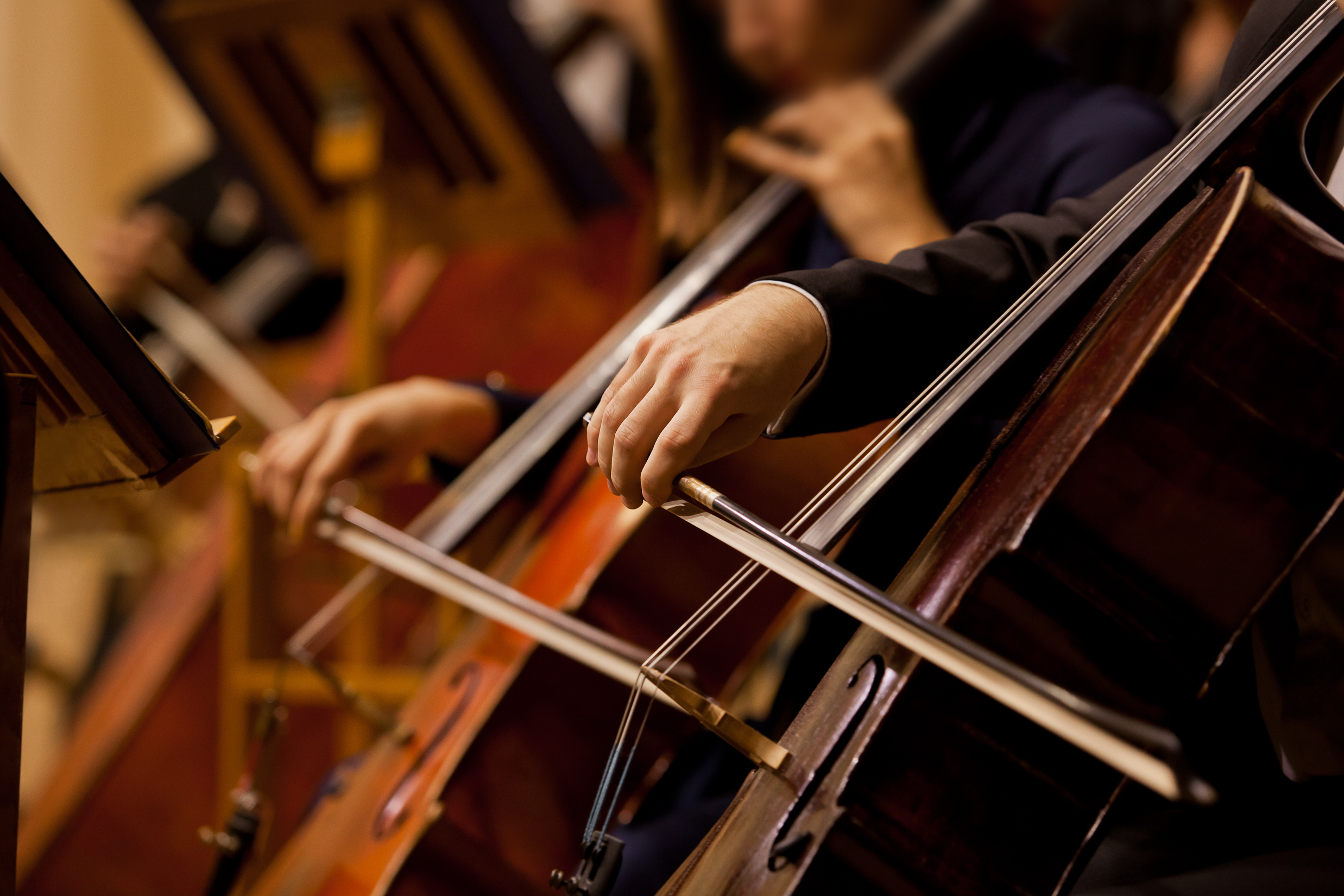 Born in Sioux Falls, South Dakota, Jason Brandt demonstrated interest in music at an early age, studying piano, guitar, drums, voice and bass. He and his family soon moved to Scottsdale, Arizona, and Jason found himself in high school composing rock, jazz and classical compositions on a simple four-track machine. This turned into many opportunities to write for fellow musicians in rock bands and jazz combos.

Jason’s received his Bachelor of Arts degree in Music Composition from the University of Arizona, where he studied composition under Daniel Asia, big band arranging with Neal Finn, and jazz piano and film music with Jeffrey Haskell. By his senior year of college, Jason had written music for more than half of the graduating class' motion picture films, many of which went on to film festivals around the country.

After graduating from college, Jason left Phoenix, and moved to Los Angeles to pursue his dream of composing music for motion picture and TV. He completed a graduate program in film scoring at the University of Southern California, where he studied with Christopher Young and David Raskin. Jason was also awarded the “ASCAP Harry Warren Scholarship SMPTV” for one of his musical compositions while attending USC.

Jason lives in Burbank, California with his wife Lizelle and their sons Christopher and Liam.
F
a
i